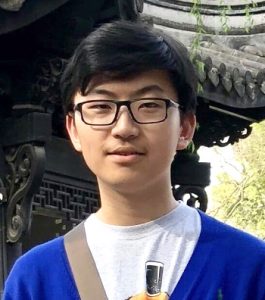 About Xinyu (Simon) Wu
Wu is the founder and president of Music for Awakening, a non-profit student membership group that performs music at many care centers and children centers in Shanghai. They play music to raise awareness about and support survivors of domestic violence. Empathizing with the pain and mental trauma created by domestic violence to children and women, Wu started his fundraising efforts for translating BREAKAWAY to Mandarin. Please support his initiative.

Clicking on the DONATE button will bring you to the secure Champlain College donation page, specifically for the Emergent Media Center’s BREAKAWAY Project: Mandarin Translation. 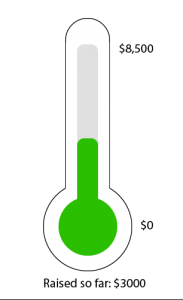 BREAKAWAY is a free, narrative-driven online football (soccer) game endorsed by world-famous football star, Samuel Eto’o, sponsored by the United Nations Population Fund (UNFPA) and developed by the Emergent Media Center and Population Media Center. Aimed at boys ages 8‐15, this project tackles violence against women and girls through a fun and interactive football game. BREAKAWAY supports the United Nation’s Millennium Goals to end poverty and violence. Electronic games model behavior and encourage change by allowing players to think critically about their actions and reasoning. Empowered by a preventative approach to end violence against women and girls, BREAKAWAY combines the educational capabilities of game-play with the intense passion for football shared by boys throughout the world. The BREAKAWAY game and Facilitator’s Guide is available for play and download here in English, Spanish, French, and Portuguese.

Since its launch during the 2010 FIFA World Cup in South Africa, BREAKAWAY has utilized the international popularity of football (soccer) and video games to expand its global reach. BREAKAWAY has been played online in over 180 countries, tested by children in St. Lucia, and was introduced as a theme for a summer camp model in Hebron, Palestine in 2012. 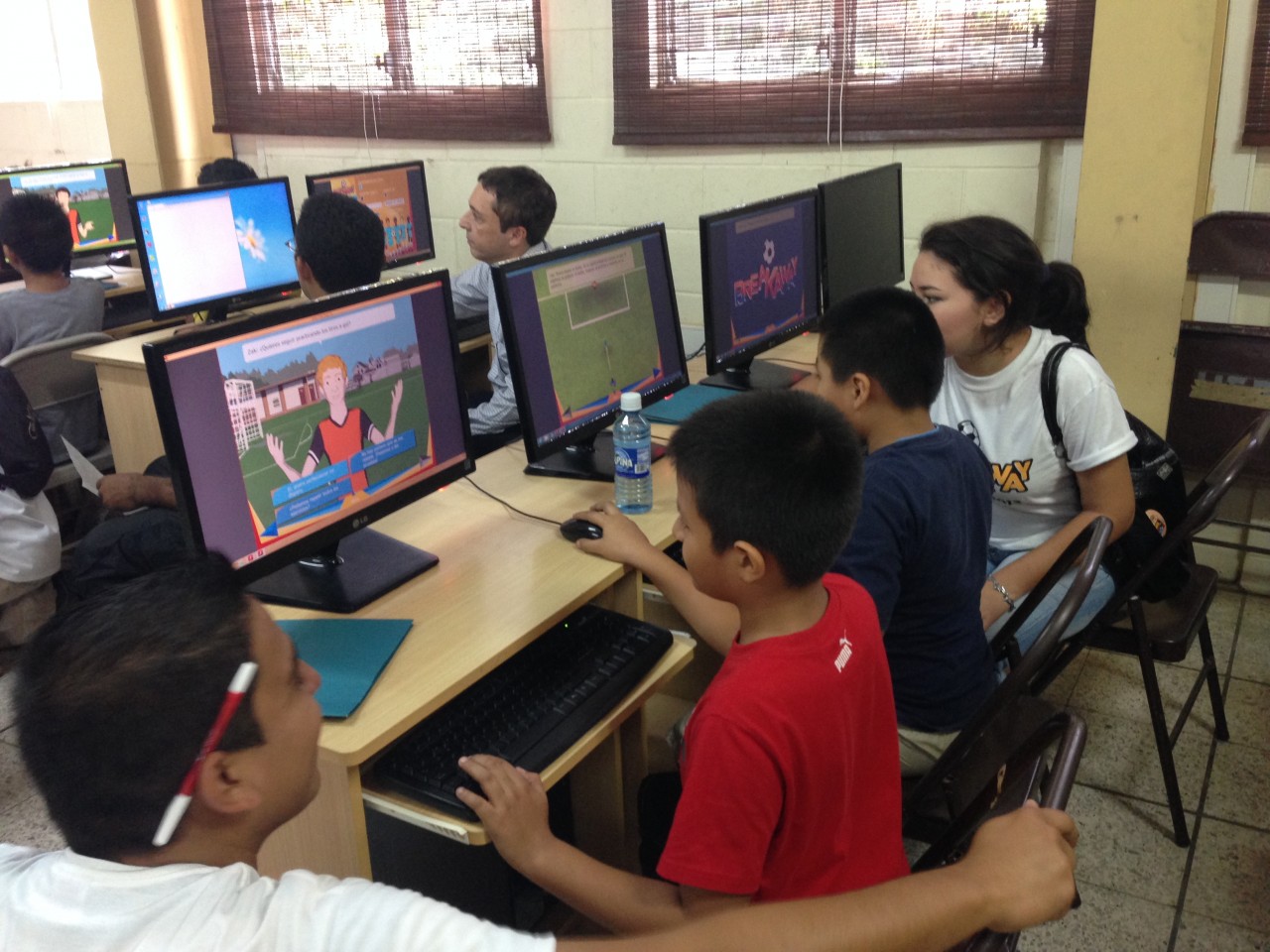 Through the success of the camp in Palestine, a subsequent series of facilitated youth camps took place in Sonsonate, El Salvador in 2013 and 2014. The BREAKAWAY team is dedicated to offering this camp model in additional locations throughout the world.  Through continued efforts, the team hopes to bring BREAKAWAY to thousands more and enact long-lasting change!

About the Emergent Media Center at Champlain College
The Emergent Media Center at Champlain College is comprised of creative, intelligent, and talented college students, guided by faculty and staff, who work to find new ways to utilize technology and media, such as electronic games, to tackle challenging problems across the world. Completed projects include: Robert Wood Johnson Foundation Games for Health grant, Massachusetts General’s Center for Integration of Medicine & Innovative Technology Emergency Response training game, an IBM project in virtual worlds, and BREAKAWAY– an episodic global, online game sponsored by the United Nations Population Fund with the goal of changing behavior around violence against women and girls. For more information, visit www.champlain.edu/centers-of-excellence/emergent-media-center

About United Nations Population Fund (UNFPA)
The UNFPA is the lead UN agency for delivering a world where every pregnancy is wanted, every birth is safe, and every young person’s potential is fulfilled. The organization expands the possibilities for women and young people to lead healthy and productive lives. The UNFPA believes that all human beings are entitled to equal rights and protections. The UNFPA educates individuals and communities about their human rights, so they can demand the respect and basic services they are entitled to. The UNFPA expands the scope of its work by partnering with civil society, academic institutions and the private sector. For more information, visit www.unfpa.org.

Clicking on the DONATE button will bring you to the secure Champlain College donation page, specifically for the Emergent Media Center’s BREAKAWAY Project: Mandarin Translation.